Artist David Reed opened his studio to show the work of Gerald Jackson. The show was up from June 12th to the 19th.

Below is part of the press release.

Katy Siegel and I had hoped to include Gerald Jackson’s work in an exhibition for which I was the advisor and Katy the curator, “High Times, Hard Times: New York Painting 1967-1975.” But we could not find a way to get in touch with Gerald. Then, when I was visiting the exhibition at the National Academy Museum, Gerald was there. Shortly after, he sent me a DVD of a recent performance that just astounded me. In the third Studio Show, Gerald will present this DVD with the painting included in the performance, and earlier work on skids from the ’80s.

I think that my experience growing up in America was a really black and white experience. The only color I think I really saw, that I thought was color, was on TV, commercials, or a different view of America – that America was in color and my world was in black and white.
– Gerald Jackson 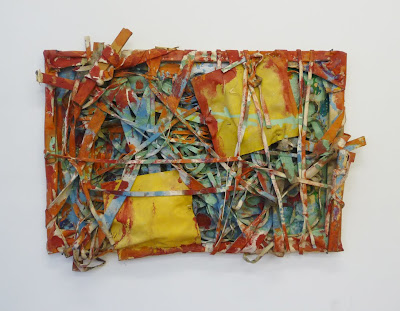 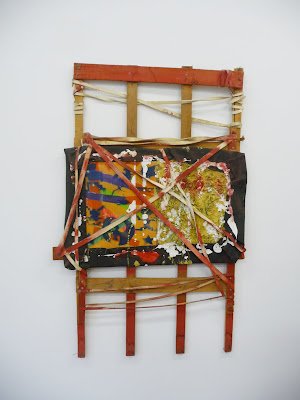 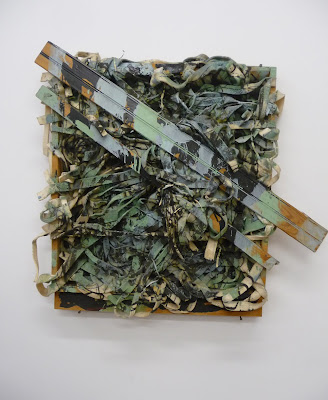 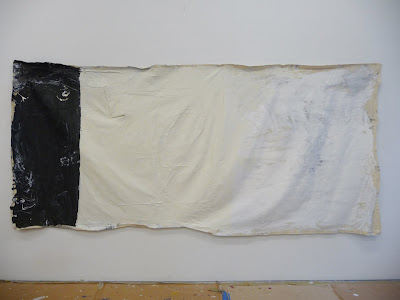 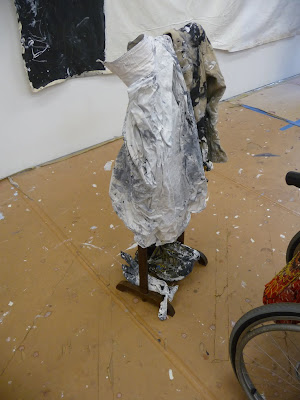 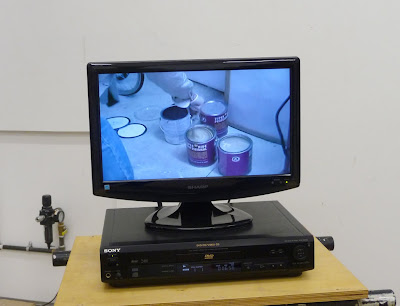 Dear Kris, Thanks for coming to the opening and for the great coverage of Gerald's show on your blog. I really appreciate it and will show what you have done to Gerald. Here is a link to a good picture of Gerald: http://pswbportaiture.blogspot.com/2010/05/painter-gerald-jackson-1986.html.
Best, David